When I am in Austria, I stay at the Gasthaus Kaufmann in a little village named after the church, not far from the Red Bull Ring. It is run by an old fellow who doesn’t speak English but has all the walls adorned with guests of old (or rather photos of them), including many racing stars.  He tel... [Continue reading]

If you don't know GP+, we think you should check it out. It's usually an 80-100 page e-magazine with everything you want to known about a Grand Prix weekend - all delivered ad quickly as possible after the chequered flag. It is a magazine that is right at the centre of the sport. We attend every race an... [Continue reading]

Hans Mezger has died at the age of 90. He was responible for some of Porsche's most famous engines, including the celebrated TAG-badged turbo engines which dominated F1 in the early 1980s. Later Porsche came back to F1 with a V12, which was a disaster. Generally-speaking, however, Mezger's engines were ... [Continue reading]

Check out this. We're doing another Virtual Audience. Move quickly because tickets sell out quickly. Go to https://missedapexpodcast.com/joe/vaudience9may2020-h7htl-tb4a7 for more information. ... [Continue reading]

Today is the first day in France on which people are allowed to travel more than 100 km from home and so as soon as it was possible it was time to hit the road to catch up with some relatives at the other end of the country. Inevitably, this meant that theer would be a big announcement and so I type t... [Continue reading] 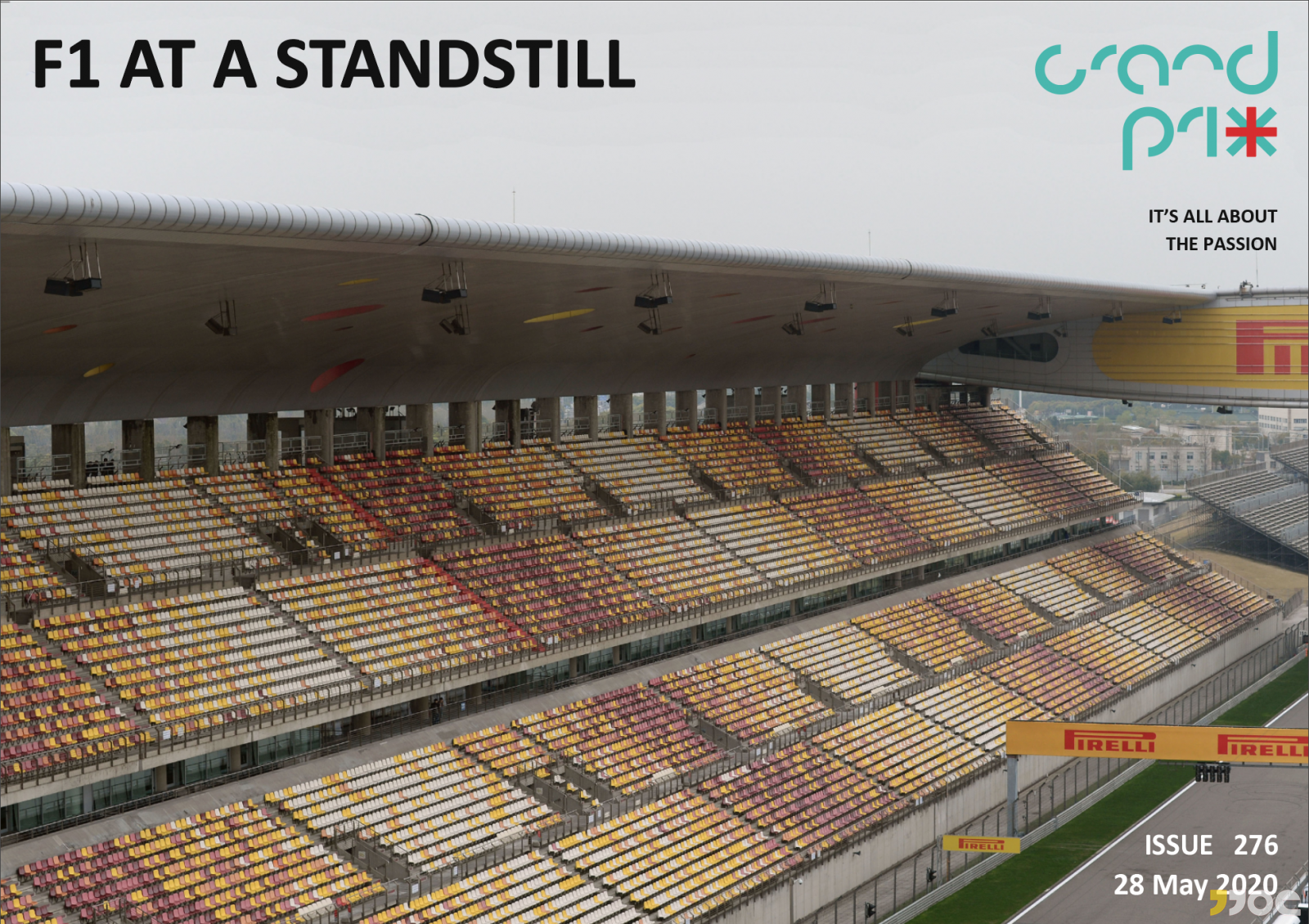 A new GP+ is ready for downloading

We still haven't had a Grand Prix this year, but that doesn't stop GP+ from keeping an eagle eye on the sport. We look at the changes in the F1 rules We look at the driver market We talk to Charles Leclerc and Kevin Magnussen We celebrate F1’s 70th birthday, looking back at the first GP ... [Continue reading]

There is a virtual Audience on Saturday night. There a few tickets left.  https://missedapexpodcast.com/joe/vaudience9may2020-h7htl ... [Continue reading]