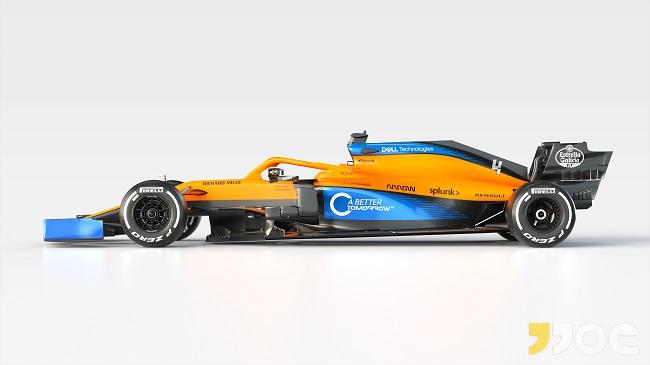 McLaren Racing has revealed the MCL35 at the McLaren Technology Centre. The car is the first to be designed under the leadership of James Key, although he has clearly worked to develop the 2019 car built under the auspices of Pat Fry (who is now with Renault). This will be the last year of McLaren's relationship with Rnault as the team switches to Mercedes next year.

The MCL35 keeps the McLaren papaya and blue livery. The team has a number of new partners, following on from its revival last year.

The MCL35 will make its debut during pre-season testing at the Circuit de Barcelona-Catalunya in Spain on 19 – 21 February and then again from 26 – 28 February.

"This is an important moment for the entire team," says team pirnicpal Andreas Seidl. " Yesterday evening,  after many months of hard work from all the men and women at McLaren, our people were the very first to see the MCL35, before we showed it to the world today. Every  team  member has invested a great deal of time and energy during this pre-season in designing, engineering and producing the MCL35 ready to take to  the  track for the first-time at pre-season testing. Carlos and Lando showed real grit and determination last season and have continued to work hard in preparation for testing and the season beyond.  Today is another step on our journey. It is important not to be complacent, this will be a tough season. Nothing comes easy in Formula 1 and the competition at the head of the midfield will be intense." 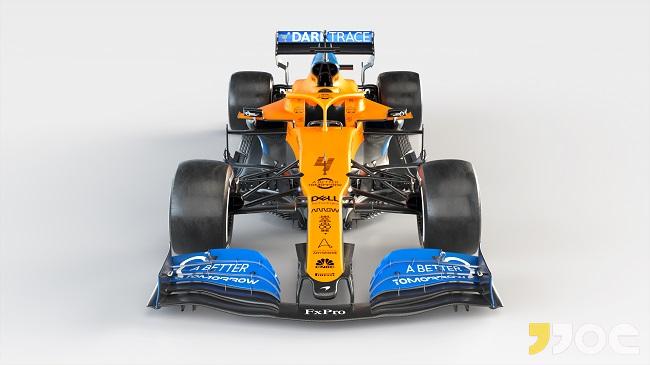 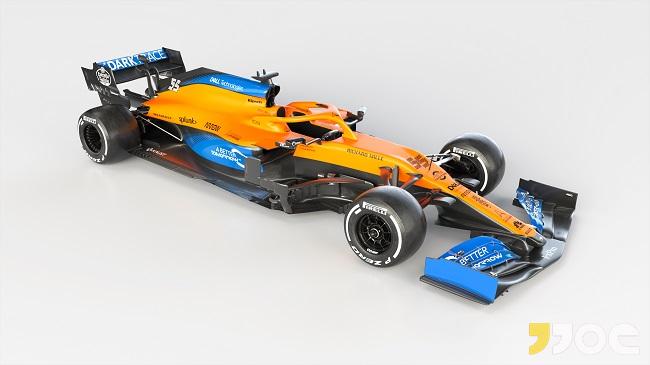 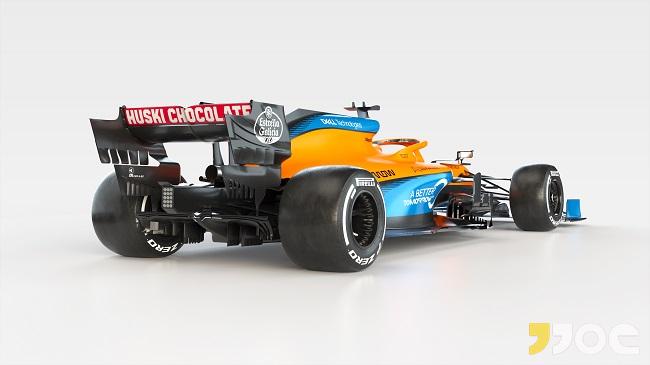 « These are uneasy times for F1

Notebook from nowhere in particular