The Alfa is running 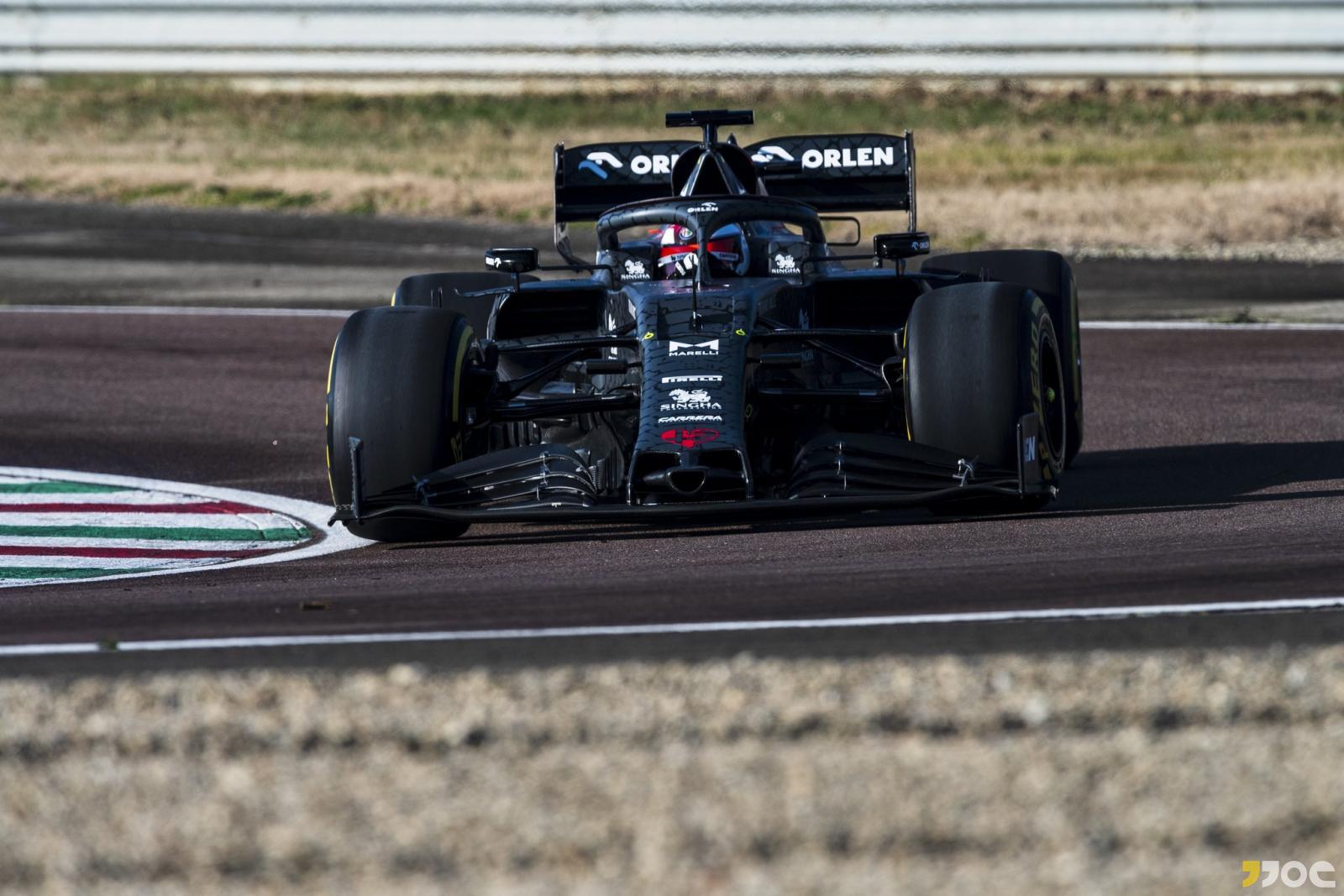 Alfa Romeo announced that it would be running its new car on the first day of testing in Barcelona, but it seems to have gone back on that as the car was running this morning at the Ferrari test track in Fiorano. The latest Sauber-built Alfa Romeo-Ferrari C39 was in the hands of Kimi Raikkonen. The team finished eighth in the Constructors’ Championship last year, the same position as in 2018. Comparing the livery to last year’s C38 there are several notably changes to be observed. The team has taken on money from Orlen, which will mean that Robert Kubica will be seen from time to time doing tests in the car. There is a small new sponsorship from the Huski chocolate company and some suppliers.

The other point of note is that the Alfa Romeo logo on the rear of the car seems to be taking up less space than previously. This might indicate a reduction in backing from the car company, which had a very poor year in 2019, but it might also have been done to give the logo a little more space. 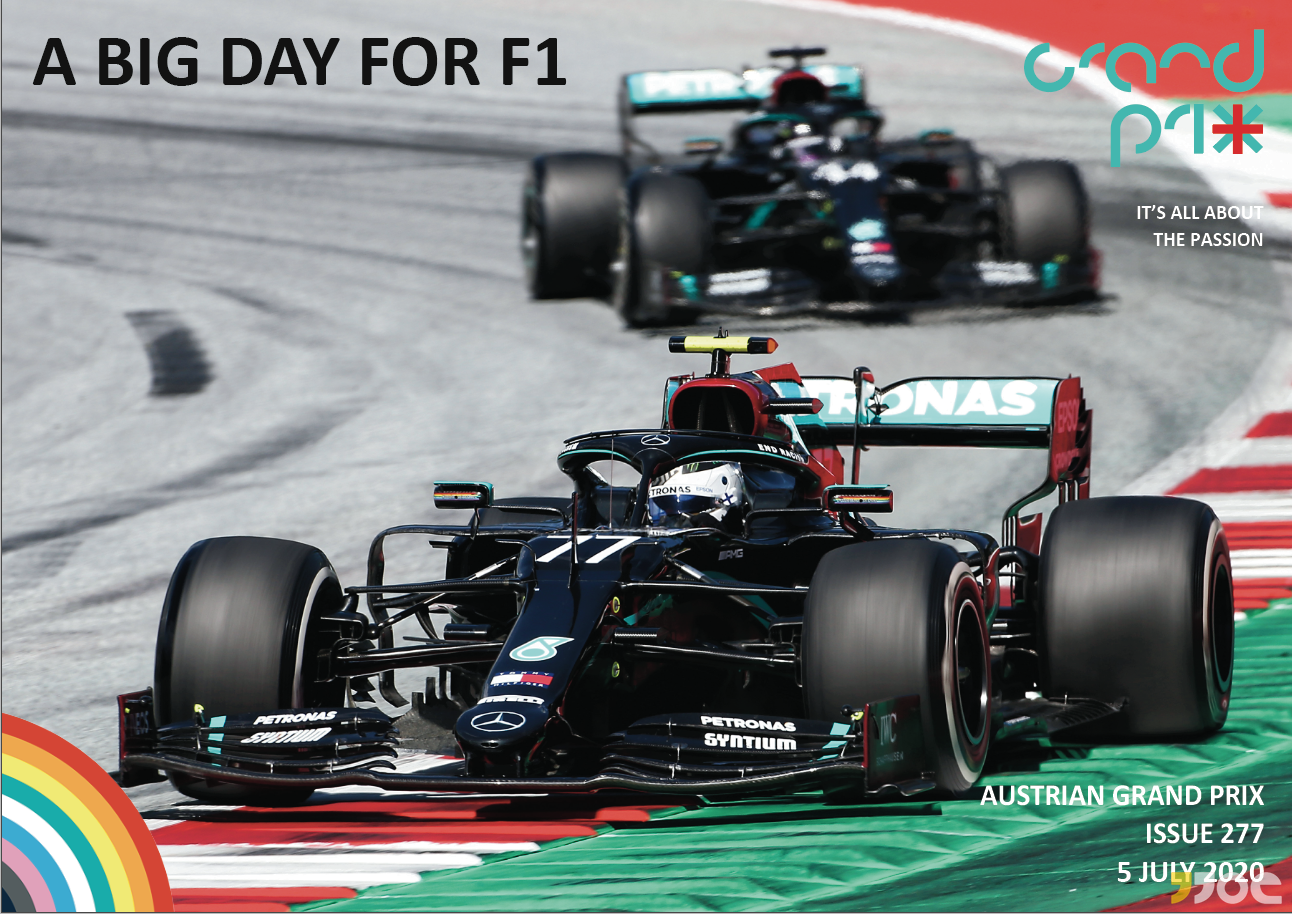 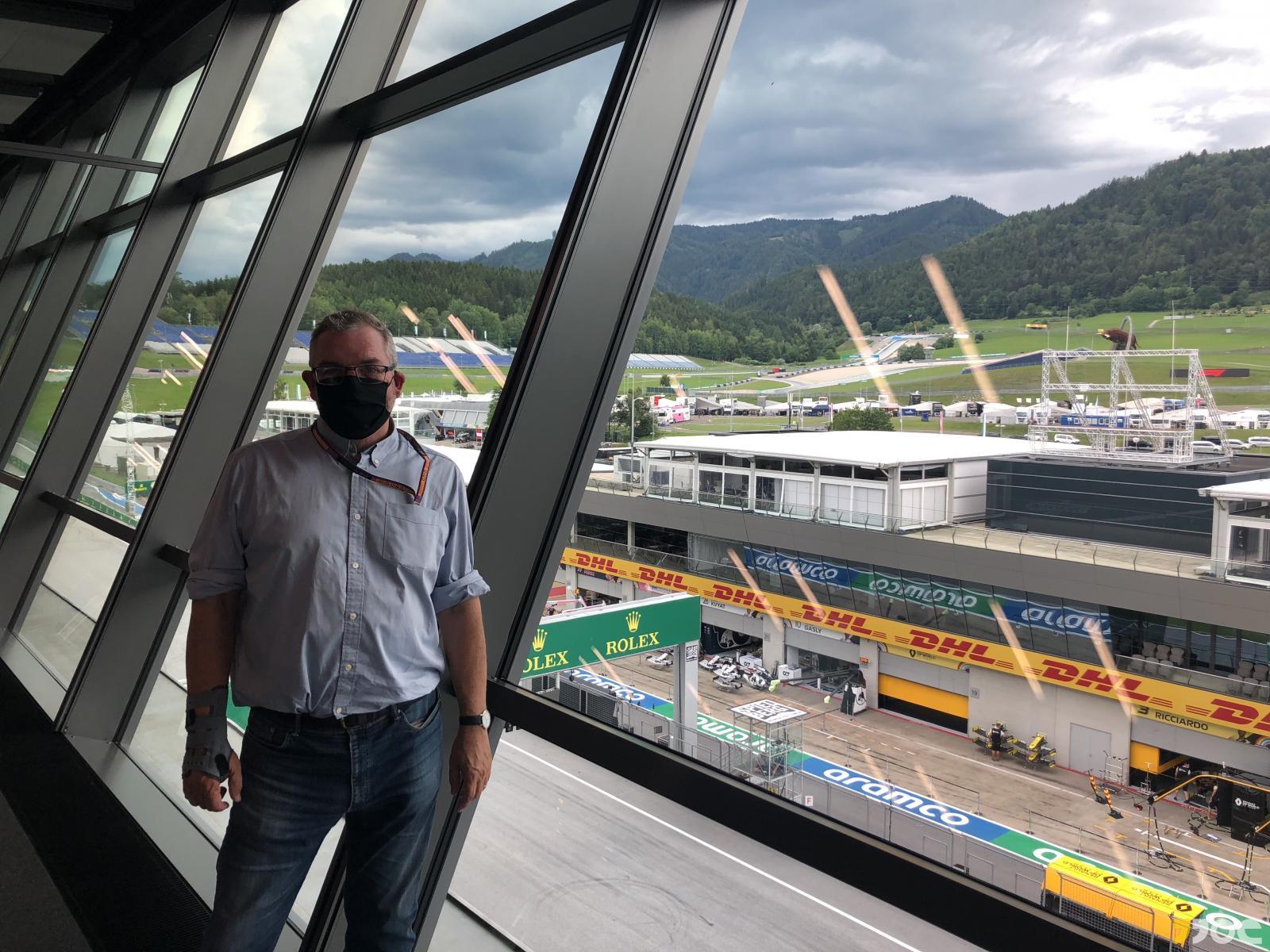