No spectators for the British GP 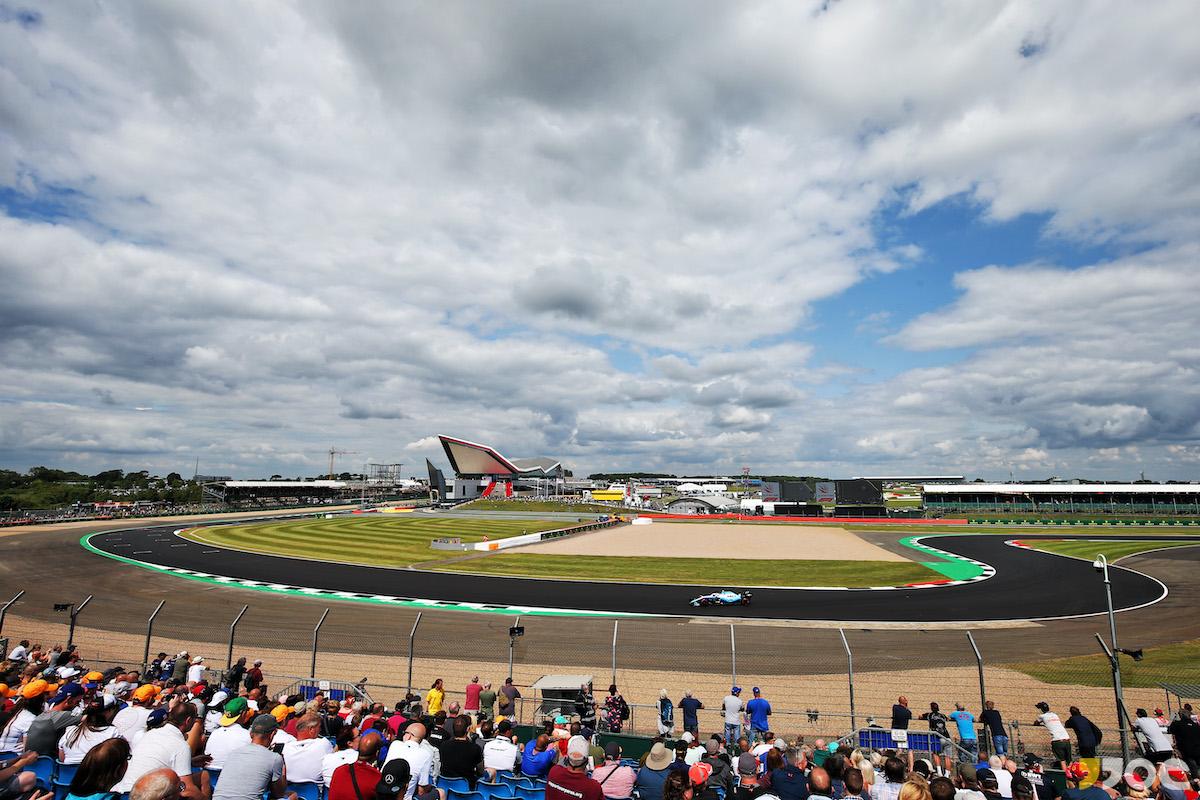 Silverstone has announced that the British Grand Prix cannot be held with spectators this summer.

“Our obligations to protect the health and safety of everyone involved in preparing and delivering the event, our volunteer marshals and Race Makers, and of course, you, the amazing fans, means that this is the best, safest and only decision we could make,"  said Stuart Pringle, managing director of Silverstone.

This does not mean that the race is cancelled (yet) as there are still discussions about whether the race can happen behind closed doors. However, there have been rumours in Britain in the recent days that the British government will soon introduce 14-day quarantine for anyone entering the country, which will effectively wipe out any chance of a Grand Prix, as the three European-based teams and all foreign media would have to spend 14 days in quarantine before attending any race meeting.

At the same time over in France there are more and more signs that the Schengen Area may stay closed to all outsiders until after the summer holidays. This is not yet decided but is under discussion. Last week the European Commissioner for the Internal Market Thierry Breton told Radio Monte Carlo that the external borders of the Schengen Area will probably remain shut.

“We will do our utmost to make sure we are as harmonized as possible in trying to allow controlled movement and travel while meeting obligations and measures,” Breton said.

The Schengen Area consists of 26 European states that have officially abolished all border controls. The United Kingdom is NOT one of them, which means that British passport holders will be barred from entering the Schengen Area - and that means that most of the F1 community will not be able to travel to any country that is signatory to the Schengen Agreement. The effect of this would be that the Grands Prix in Austria, Italy and Hungary cannot take place.

Time for a Virtual Audience... SOLD OUT »

Green Notebook from the Côte-d'Or