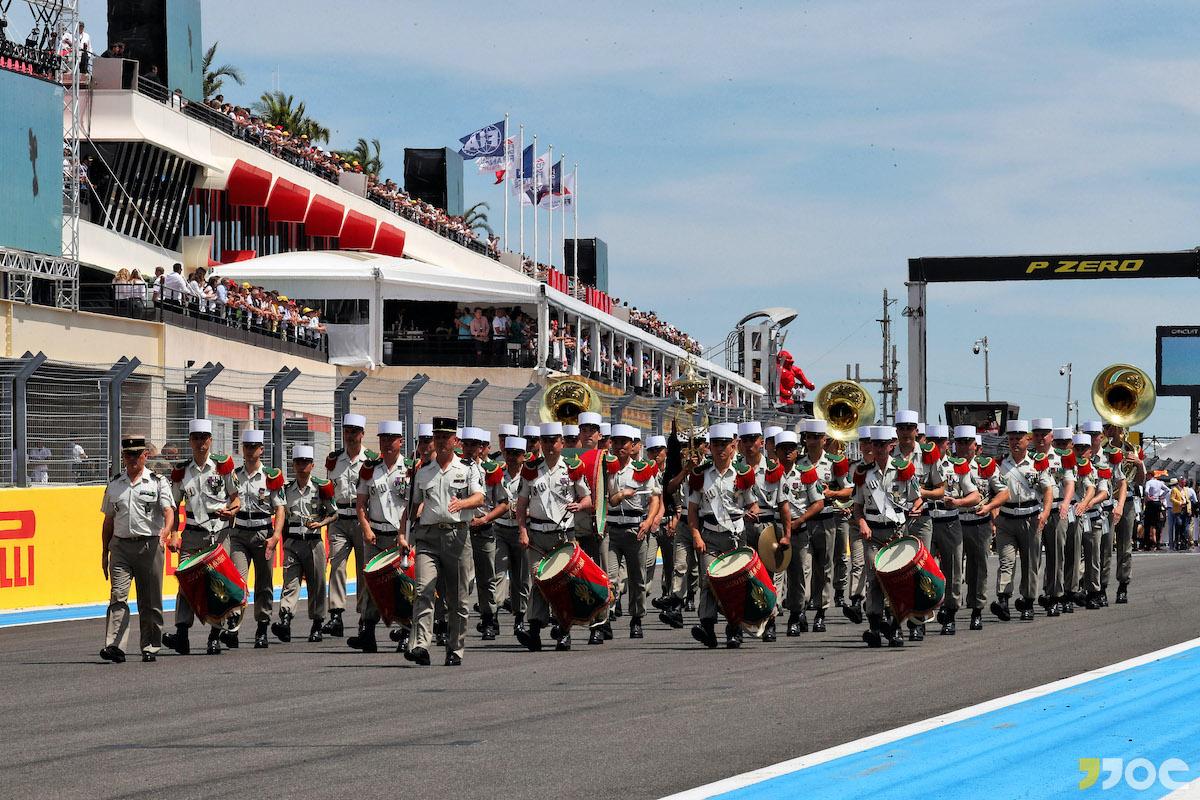 France’s President Emmanuel Macron recently announced that all major events will be banned in the country until at least “the middle of July”. That effectively ended  any hopes of the French Grand Prix taking place with spectators at Paul Ricard on June 28. The race has now officially been cancelled after discussions to hold the event behind closed doors failed to find a workable solution.

“Given the evolution of the situation linked to the spread of the Covid-19 virus, the French Grand Prix takes note of the decisions announced by the French state making it impossible to maintain our event,” said Eric Boullier, the managing-director of the event. “The eyes of the GIP Grand Prix de France - Le Castellet are already turning towards the summer of 2021, in order to offer our spectators an even more unprecedented event.”

The official statement mentions Macron’s intention “to keep the Schengen area closed until further notice”. This is not yet official but is under discussion. If that happens - and there could be an announcement this week - there cannot easily be races in Austria, Italy and Hungary. This would mean that it would be very difficult for the F1 series to host the 15 races that they want to hold before the end of the year. There could still be an eight-race World Championship but the big TV contracts and sponsorships that require a minimum of 15 races to be held would not be possible. However, if there are can be races later in the year, it is still possible to have double-headers so all hope is not lost - yet.

The Schengen Area consists of 26 European states which have officially abolished all border controls. The United Kingdom is NOT one of them, which means that British passport holders could be barred from entering the Schengen Area - and that means that most of the F1 community would not be able to travel to any country that is a signatory to the Schengen Agreement.

The French Minister of Transport  Elisabeth Borne has also told French citizens not to plan vacations outside the country for this summer, reminding them not to travel long distances even if the lock down is to be lifted on May 11.

“While it is disappointing for our fans and the F1 community that the French Grand Prix will not take place,” said F1’s Chase Carey. “We fully support the decision taken by the French authorities and look forward to being back at Paul Ricard soon.”

« A statement from Chase Carey

No spectators for the British GP »